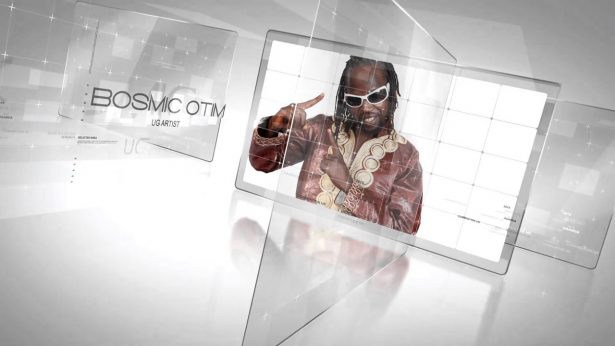 Uganda Convention in UK will host a cultural gala on 12th September at Troxy Arena, showcasing the diverse cultures of Uganda through art, music, poetry and dance.

Celebrating cultural exchange and diversity to promote community cohesion will be the guiding theme of this year’s Ugandan Convention festival.

The Gala will host Her Royal Highness Sylvia Nagginda as Chief Guest.

The cultural gala is an important event that showcases the cultural traditions of Uganda. It is also intended to educate the new generation in the Diaspora through music, culture and to teach Ugandans the importance of reconnecting with their roots.

The party helps to preserve those traditions by bringing together the youth and people of various cultural backgrounds, which also fosters a spirit of unity and togetherness amongst Ugandans in the Diaspora, as well as promoting peace, love and fun.

This is particularly important for Ugandans living away from their home country, and of course for our youth, many of them born in the UK, and who are most at risk of losing touch with their ancestral roots.

In addition, friends of Uganda have a unique opportunity to be introduced to another facet of Ugandan society, in the most colourful and enthralling way. In the past, most our VIP guests have embraced the after party.

The following artists from Uganda and from the Diaspora have been selected to participate in the festival: Radio and Weasel (Goodlyfe), Irene Namatovu, Geoffrey Lutaaya (Da New Eagles), Bosmic Otim, MC Moseh, OJ VJ, Paddy Dee, ACD Arts + many others.

Part of the proceeding from the gala will be donated towards the construction of the Ekisaakaate Kya Nnabagereka Camp in Ssisa, Wakiso District, Entebbe Road. The ethos of the gala is very much in line with Her Royal Highness’ aim to preserve and also promote Ugandan cultural traditions, of which singing and dancing form an integral part.