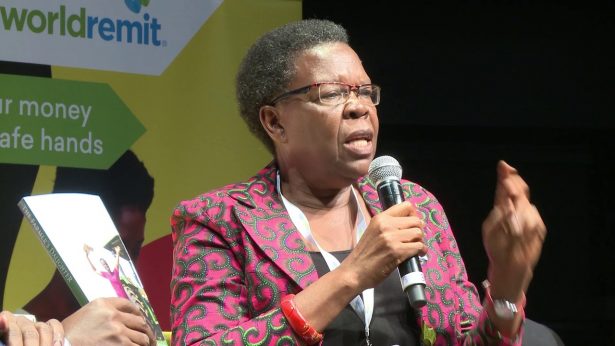 Victoria Sekitoleko is a former Minister of Agriculture in the Ugandan government,[1] a post she held from 1986 to 1995. She was a representative for the United Nations Food and Agriculture Organization (FAO) in China, Mongolia, and South Korea (October 2006 – April 2011)[3] She previously served as the FAO’s representative in Ethiopia to the African Union (AU), and to the Economic Community for Africa (ECA) (2005–2006). She was FAO Sub Regional Representative to Eastern and Southern Africa, based at Harare, Zimbabwe.(1995–2004).

Victoria Sekitoleko is currently Chairperson of the governing board of Uganda Agribusiness Alliance. The purpose of the Uganda Agribusiness Business Alliance is to unite all those involved in the industry to best optimize their ability to profitably and sustainably pursue the many global opportunities that present themselves as part of competing in the world’s largest industry.