UK Convention’s Flashback: Alenyo on all you need to know about Dual citizenship in Uganda and its benefits 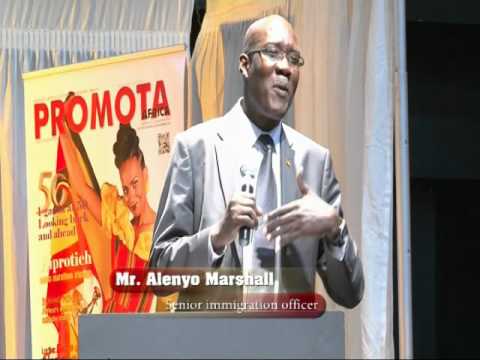 Immigration officer Alenyo Marshall created a stir in London Saturday by saying Ugandans with British passports are no longer citizens!.

Senior immigration officer Alenyo Marshall created a stir when he told Ugandans who hold British passports that they are not Ugandans. Alenyo outlined the benefits of dual citizenship and announced that Ugandans in diaspora seeking citizenship will from next month be able to register in London after paying an application fee of $300, and also get national IDs. Alenyo advised Ugandans seeking dual citizenship to lobby parliament if they want any changes to the immigration law, including the $300 application fee.