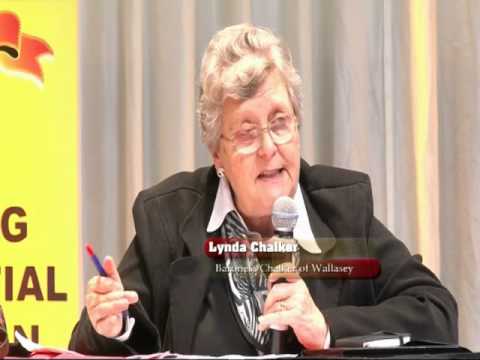 An introduction to the broad investment thesis and why now is the time for Diasporas and investorsto be exploring opportunities in Uganda. Main focus on: Manufacturing, Real Estate, Housing,Tourism and Health.

Lynda has been a member of the Lower and Upper Houses of the UK Parliament for over thirty five years. Between 1986 and 1997 she was Minister of State at the Foreign & Commonwealth Office, holding responsibility for Africa and the Commonwealth and for Overseas Development. Lynda was made a Life Peer in 1992.

Lynda was the first woman to be appointed an Advisory and then a Non-Executive Director of Unilever, a position she held from 1998 to 2007. She is a Non-Executive Director of Group Five (Pty), a member of the international advisory board of Lafarge et Cie and also advised the World Bank for over 10 years. Lynda was Chairman of Board of the Medicines for Malaria Venture MMV from 2006 to 2011.

She is Chairman of Pasco Risk Management, an Executive Trustee of the Global Leadership Foundation (GLF) and Trustee of the Investment Climate Facility for Africa (ICF), as well as being a patron of a number of charities. Lynda is also co-ordinator of the Honorary International Investment Council of President Goodluck Jonathan of Nigeria and a member of similar bodies in Uganda and Tanzania.