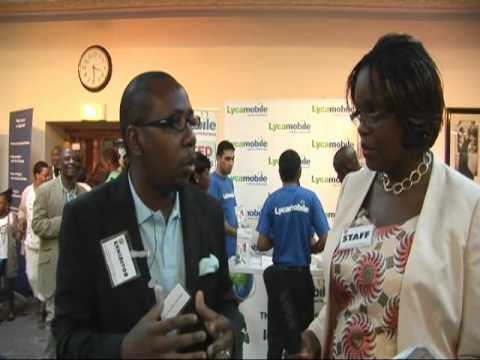 The chairman and founder of the Uganda UK Convention, Willy Mutenza, said it is time for all Ugandans to unite in their diversity at this time of their mother country’s Golden Jubilee of Independence, reflect on how far the country has come and their crucial role in its development. He said the convention is a learning platform to present new perspectives of looking at Uganda not only as their mother country but also as a country with vast opportunities.
The convention which gathered many Ugandans and their friends, was also attended by ministers Maria Kiwanuka for finance. Tress Buchanayandi, state for agriculture, Christine Amongin Aporu for Teso region and fisheries’ Ruth Nankabirwa. Others in attendance were Uganda MPs, Uganda’s High Commissioner to London Joan Rwabyomere, Baroness Linda Chalker, Bishop Luwalira of Narnirembe and the director of Northern Uganda Social Action Fund, Dr. Robert Limlim.